Throwing garbage on the street 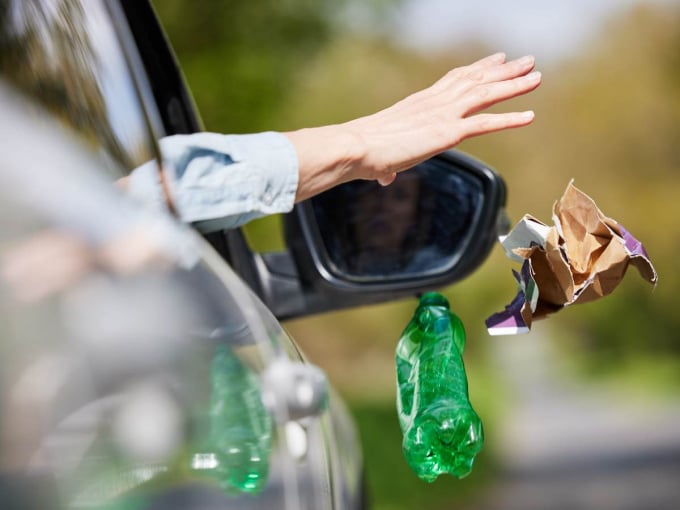 Although we live in the 21st century and see the damage we cause to the environment every day, we still have to teach people that they should not be throwing garbage on the street.

Garbage is considered one of the biggest environmental problems in our society. The population and consumption per capita grow, and therefore the garbage; but the space is not, and also its treatment is not entirely adequate.

As confirmed by studies, a person in a developed country produces at least approximately 1 kilo of garbage per day. Garbage that, if not recycled, must be stored and will take many years to disappear, depending on its composition. The problem that derives from these figures is that we are, literally, left with no place to store so much garbage. A large amount of garbage fills our streets by unscrupulous citizens who only distort our closest environment.

We also point out that one of the most relevant factors for these acts to occur is a lack of environmental culture. Also lack of interest and affective disconnection with our neighborhood, convenience when disposing of waste… and some others.

It is urgent to change the mentality of citizens so that they become conscious and understand the environmental and health needs to have an environment in good condition. We already have enough with the problem of contamination in our region.

Ecologists point out that for education, it is not advisable to throw waste of any kind into the street; for civility, public space must be respected by not throwing garbage in inappropriate places. The last thing you need is to flood streets with garbage for the collective detriment.

What happens if we keep throwing garbage on the street?

What will happen if we keep throwing garbage on the street? The numbers speak for themselves. Regarding the fauna in general, it is estimated that this problem affects 17% of the species included in theRed List of Threatened Species of the International Union for Conservation of Nature. Only in the case of birds, it is proven that about 90% of seabirds ingest plastic; and it is estimated that, if this situation does not change, the number could reach 99% in 2050.

visit costa rica a country free of garbage and ecological

In addition, it is a problem that worsens over the years. It is not like digital garbage, which cannot be seen. The remains of garbage such as electronic and electrical devices, tires, plastic or cardboard containers, glass, and other materials have not stopped growing and found in each excursion, in each photo, at each step.

In 1997, an exhaustive review counted 247 species affected by the garbage we throw away, the sole and exclusive responsibility of the human being. The shocking fact is that in 2016, a new report from the Secretariat of the Convention on Biological Diversity tripled the data to more than 800 species.

What is worse, for continuing to throw garbage on the street, by that date figures were already beginning to be disseminated that associated the problem with more than 1400 marine and aquatic species.

We are eating the plastic we throw away

Do not use garbage cans in the way adequate, it also puts food security at risk. Food organization WWF conservationist revealed the past month of June in a new report on high pollution of cetaceans in the Mediterranean Sea due to phthalates, studied for their possible harmful effects on fertility and fetal development.

costa rica a green country and natural paradise, visit our houses for rent for your vacations

This is a component of the plastics that are used for packaging, shower curtains, cables, varnishes, medicines, paints, and cosmetic products that reach our table by throwing garbage on the street. This garbage is ingested by the animals we eat and also finds its way into the water we drink.

There are campaigns to stop throwing garbage on the street

Faced with this problem, in recent years many organizations of different kinds of international, national, and local administrations have launched campaigns to make citizens aware that garbage cannot be thrown on the street or in the countryside, on beaches, the sea, or rivers.

Many projects and web pages try to clarify to citizens how they should collaborate in the recycling of garbage, and where to throw everything. That’s so later the waste collection and treatment system works correctly. There is indeed recyclable garbage and some that are not. But, everything possible must be done to reduce the volume of landfills; and that only waste that does not really serve to be reused, recycled, or recovered reaches them.

We must not go throwing garbage on the street, or we will become it

The bad habit of throwing garbage on the street and in nature has become a real threat to flora and fauna, to what we eat, what we drink, and what we breathe. The solution seems easy: just stop littering where it shouldn’t and generate less waste through recycling and the circular economy.

But, if the solution is known, why is the problem still there? The issue is that not all citizens are aware at the same level of how alarming littering is in the nature and scope of this phenomenon and, therefore, they do not act, or do not do so with sufficient demands.

Information and environmental education campaigns are essential for this sad reality to change and for everyone to cooperate so that garbage on land and in the oceans is less and less. 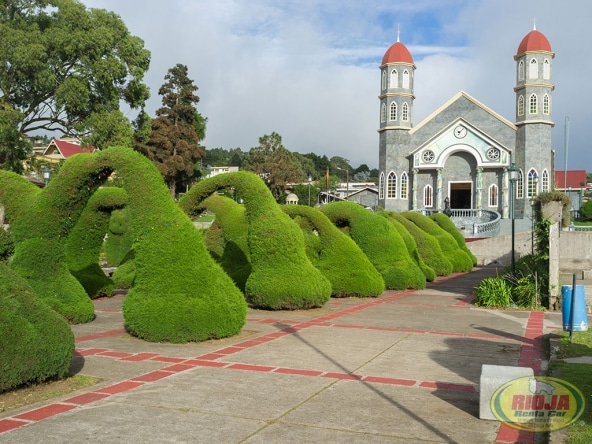 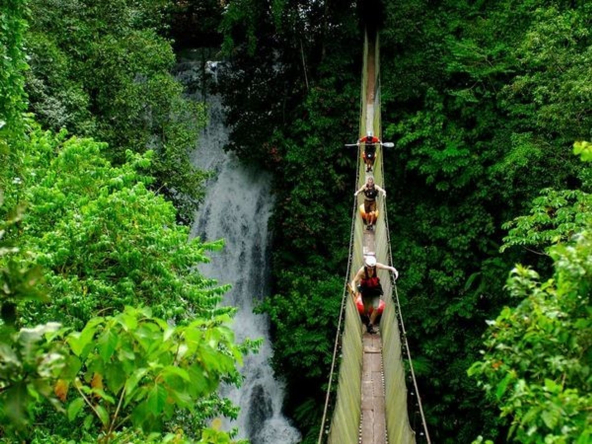 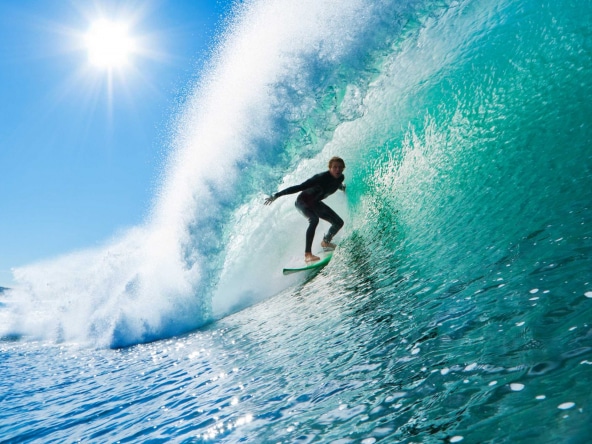 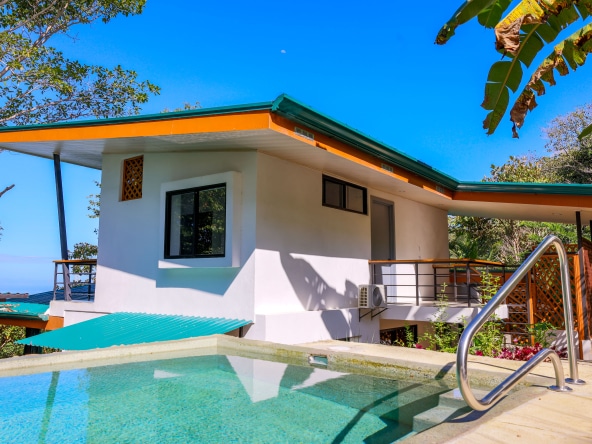